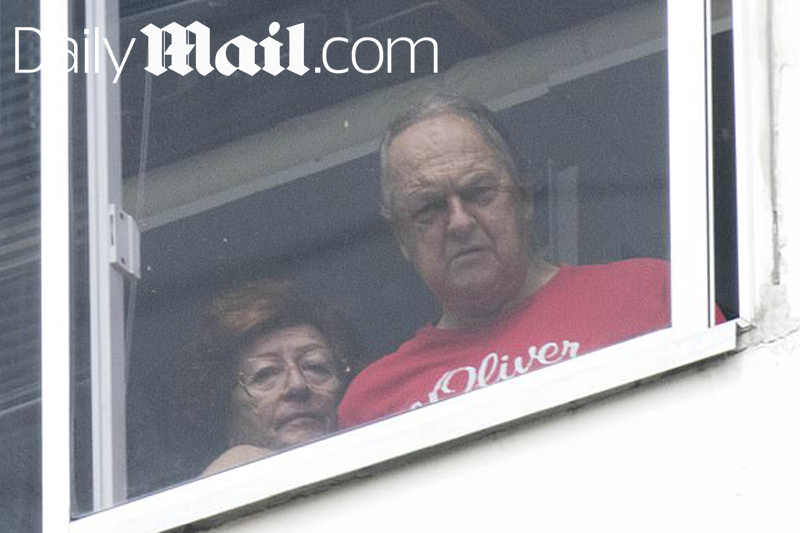 The fate of Adolf Eichmann’s four sons – some of whom were active Nazis who targeted Jews in Argentina – is disclosed by Jake Wallis Simons for the first time.

The story of how the architect of the Holocaust was kidnapped by Mossad in Argentina in 1960 before being executed in Israel has been dramatised by Netflix in a new film called ‘Operation Finale’.

Eichmann had four sons. The three eldest Klaus, Horst and Dieter, remained loyal to him even after his death, while the youngest,  Ricardo, rejected him.

Now MailOnline can reveal that Klaus and Horst are dead, while Ricardo, who was five when his father was kidnapped, is living in Germany.

We tracked down the remaining brother, Eichmann’s third son Dieter, now 76, to a flat in Buenos Aires, just a few miles from the spot where his father was abducted before being hanged.