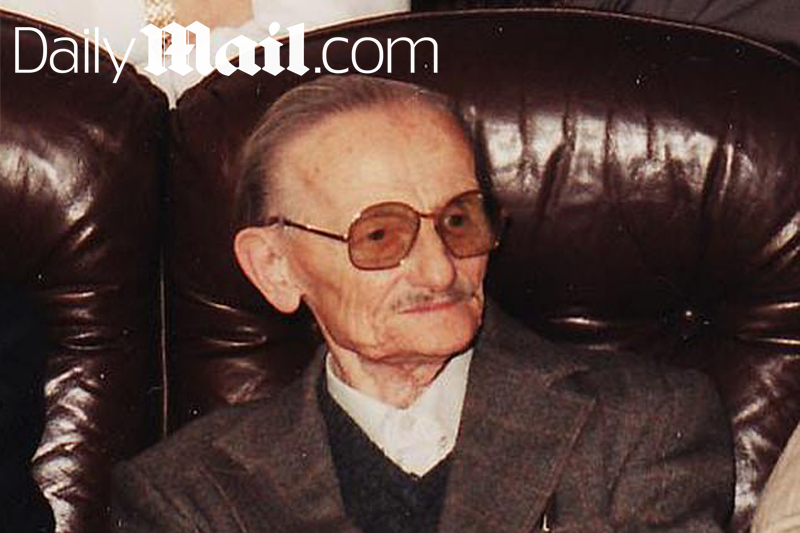 The extraordinary story of how George Soros was saved from the Gestapo death squads by a humble Hungarian Catholic who hid him behind a cupboard is revealed for the first time by Jake Wallis Simons.

Miklós Prohászka risked his life to protect the teenage Soros at his Budapest home in 1944, but the hero has remained anonymous for 74 years.

Prohászka’s daughter has told how the chain-smoking son of a shopkeeper was one of a small number of Hungarians willing to put his family’s lives on the line for Jews, refusing to take a penny for hiding the boy.

The dramatic new details of the billionaire’s early years can be exposed for the first time today after a major investigation by MailOnline spanning Hungary, Sweden and the United States.