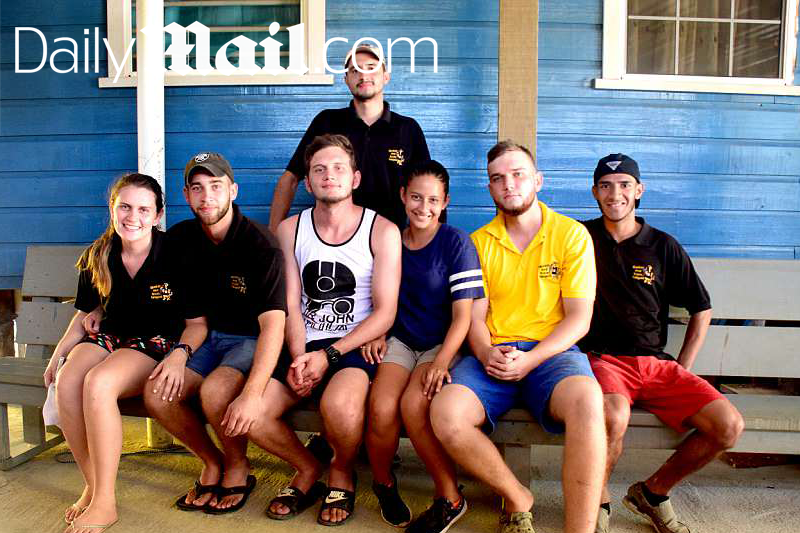 A lost community of Britons that has been cut off from the world for 160 years on a tiny island near Honduras will celebrate the royal wedding with maypole dancing, shortbread and renditions of London Bridge Is Falling Down, Jake Wallis Simons reveals.

On May 19th, they will be huddling around a television powered by a generator 5,000miles from Britain to watch Prince Harry and Meghan Markle get married before celebrating around the maypole.

The islanders on Saint Helene – not to be confused with Saint Helena in the south Atlantic – are virtually unknown in the West and say that unlike other former British outposts, they almost never have foreign visitors.

‘We all wish Harry and Meghan all the happiness in the world from our little island out here,’ said carpenter Ernie Whitfield, 50. ‘They have forgotten us but we haven’t forgotten them.’