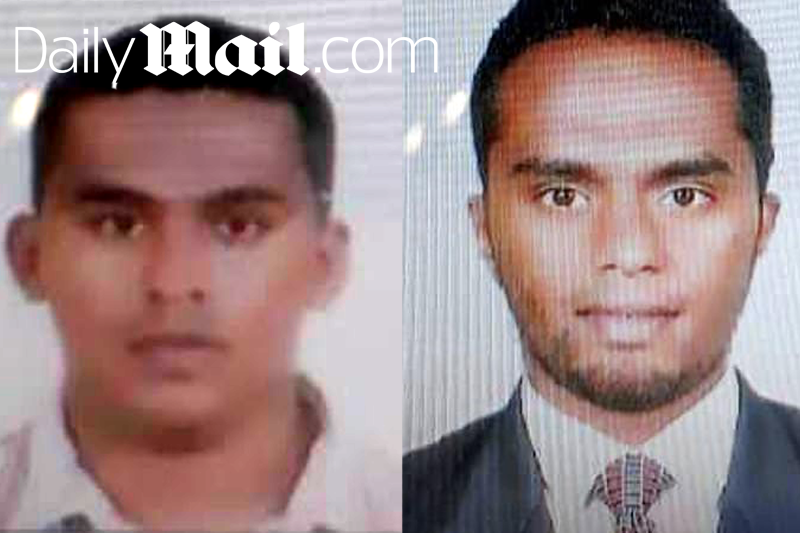 These are the first pictures of the suicide bomber brothers who butchered eight Britons when they blew themselves up in Sri Lanka on Easter Sunday.

Wealthy brothers Inshaf and Ilham Ibrahim calmly walked into the luxury Shangri-La and Cinnamon Grand hotels and detonated their vests as guests were eating breakfast.

Their attacks claimed the lives of at least 41 foreigners, including eight British holidaymakers – three of whom were children.