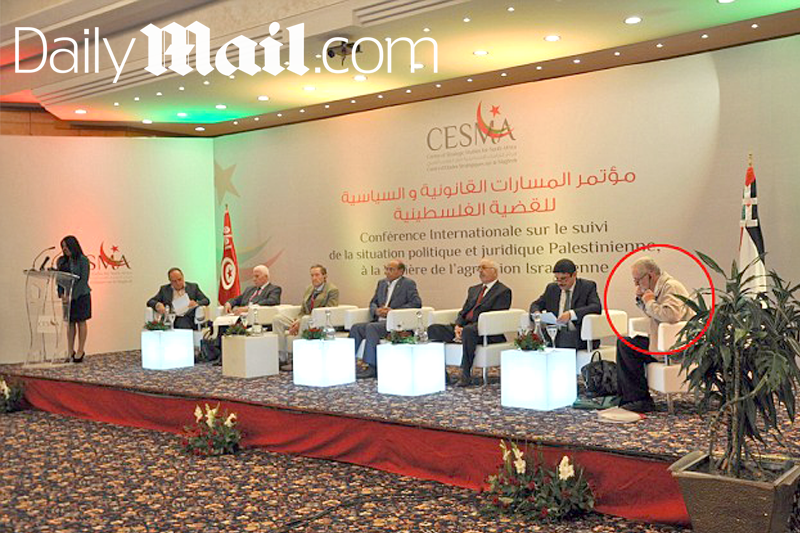 The ‘biggest terror chiefs in Hamas’ were named as part of a delegation to the ‘peace conference’ in Tunisia where Jeremy Corbyn went before the wreath-laying ceremony for the Munich killers, Jake Wallis Simons reveals.

They included Hamas co-founder Mahmoud al-Zahar, who said killing Jewish children was ‘legitimate’. In a TV interview, he added that Jews were ‘hungry dogs and wild beasts’, who had ‘no future among the nations of the world’ and were ‘headed to annihilation’.

Also named was Mousa Marzook, the Hamas second-in-command who is designated as a terrorist by the United States and was found guilty of financing terror by an American court.